Home / Questions / Bev and Ken Hair have been married for 3 years They live at 3567 River Street Springfield,...

Bev and Ken Hair have been married for 3 years They live at 3567 River Street Springfield, MO 63126 Ken is a full-time

Bev and Ken Hair have been married for 3 years. They live at 3567 River Street, Springfield, MO 63126. Ken is a full-time student at Southwest Missouri State University (SMSU) and Bev works as an accountant at Cypress Corporation. Bev’s Social Security number is 465-74-3321 and Ken’s is 465-57-9934. Bev’s earnings and income tax withholdings for 2010 are: 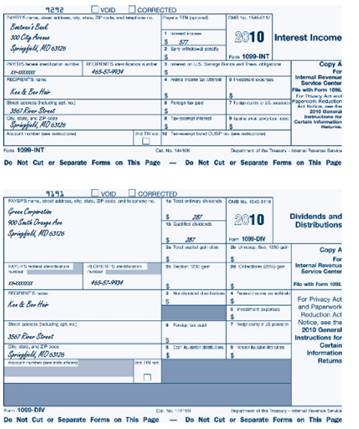 Ken is an excellent student at SMSU. He was given a $1,750 scholarship by the University to help pay educational expenses. The scholarship funds were used by Ken for tuition and books. Ken also had a part-time job at SMSU. He was paid $2,525 on a W-2 for helping out in the Dean’s office. There was no income tax withheld on the amount paid to Ken from this job. Last year, Bev was laid off from her former job and was unemployed during January 2010. She was paid $1,825 of unemployment compensation until she started work with her current employer, Cypress Corporation. Ken has a 4-year-old son, Robert R. Hair, from a prior marriage. During 2010, he paid his ex-wife $300 per month in child support. Robert is claimed as a dependent by Ken’s ex-wife.